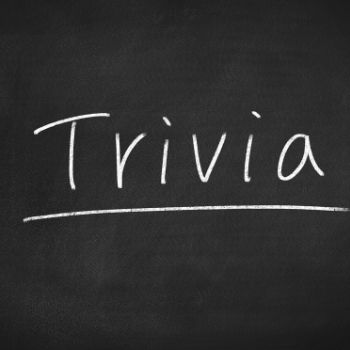 1. Who was the first Republican president?

Abraham Lincoln – under his leadership, slavery was banned in the US in 1865.

2. Which nut is used to make dynamite?

Peanut – peanut oil can be processed to produce glycerol, which can then be used to make nitroglycerine – an explosive liquid used in dynamite.

3. Which vegetable was considered poisonous in Medieval times but was used by the Romans as an aphrodisiac?

Tomato – being in the Solanaceae family which includes deadly nightshades and other poisonous plants, tomatoes were erroneously thought to be poisonous. According to the folklore, if you would eat a tomato its poison would turn your blood into acid. Instead, the colonists used to grow tomatoes purely for decoration.

4. Which cells are situated only within the nervous system?

Neurons – humans have around 100 billion neurons in their brain alone.

5. Of the four types of malaria, which is the most deadly?

7. What TV series has the most watched episode in the U.S. television history?

8. What year was the first woman elected governor of a state?

9. Who was the most photographed American of the 19th century?

Frederick Douglass – he wanted to ensure a more accurate depiction of black Americans and sat for upwards of 160 portraits.

10. Forks were introduced in Italy in what century?

11th century – they were originally seen as an offense to God since they were considered artificial hands and therefore sacrilegious.

11. Based on his medical records, Adolf Hitler had a huge problem with what common condition and took 28 different drugs to try to control it?

Flatulence – some of the anti-gas pills he used contained a base of strychnine which caused further stomach and liver issues.

12. What woman is widely regarded as the greatest pirate ever with control of more than 1,500 ships and 80,000 sailors at her peak?

Ching Shih (1775-1844) – she was a Chinese prostitute and had one of the biggest naval armies in the history of the world. She robbed and taxed towns and plundered ships along the coast of the South China Sea.

England – Puritans believed that people needed strict rules to be religious and that any kind of merrymaking was sinful.

14. What city was home to the first official skyscraper in 1885?

Chicago – The Home Insurance Building in downtown Chicago was 10 stories and 136 feet tall; it was demolished in 1931.

15. The word deadline originated in what war?

American Civil War – in Civil War prison camps, it was the line that prisoners couldn’t go beyond, or they would be shot.

16. Ancient Rome had 24 hours in a day, but what was different about their hours?

The hours varied in length based on the time of year. They ensured that there were 12 hours of daylight and 12 hours of darkness adjusting the length of the hours accordingly.

17. What civilization was the first to divide the day into 24 hours?

Egyptian – Ancient Egyptians used a base 12 system instead of our base 10 system; they counted the knuckles of each finger using their thumbs as pointers. They had 12 hours of light and 12 hours of darkness, so the length of the hours varied by time of the year. Fixed length hours were proposed by the Greeks in the 2nd century BC, but they did not become common until mechanical clocks first appeared in Europe during the 14th century.

Spanish flu – it infected an estimated 500 million people worldwide, about one-third of the world’s population.

19. What current candy was part of U.S. soldier rations in WWII?

Tootsie Rools – they were durable in all weather conditions and were good for quick energy.

20. Since 1869, over a million people have been buried on what island that serves as the burial place for unclaimed bodies for New York City?

Hart Island – the island is at the western end of Long Island Sound and is 1 mile long by 1/3 mile wide. 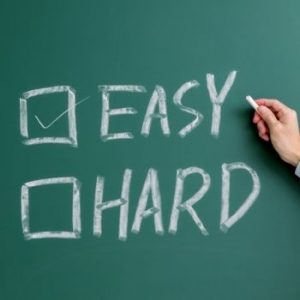 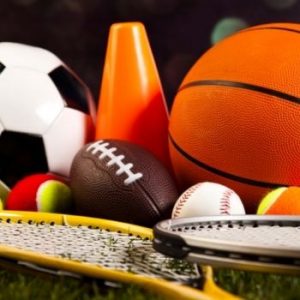 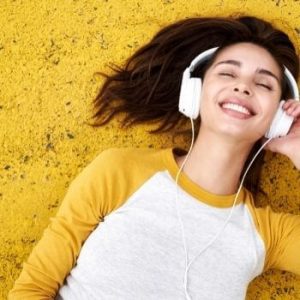 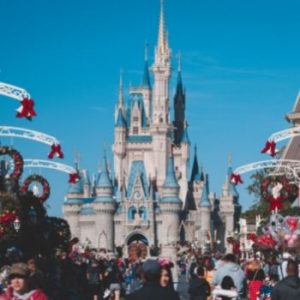 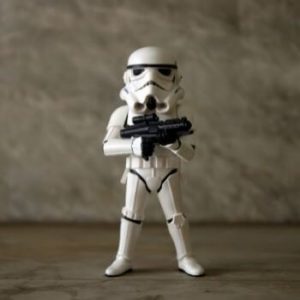