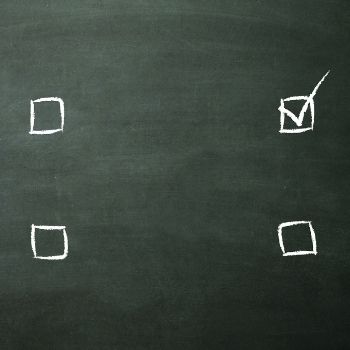 1. Which country has beaver as the national emblem? Turkey; Peru; Canada

Answer: Canada. Interesting fact: the large front teeth of the beaver never stops growing. To keep it from growing too long, the beavers constantly gnaw on wood.

2. Which is the hottest planet? Venus; Mercury; Saturn; Jupiter

Answer: Venus – although Mercury is much closer to the Sun, it has no atmosphere. The atmosphere on Venus helps retain much more of the Sun’s heat.

Answer: Travis Bickle – classic line “You talkin’ to me?”

5. True or false – The longest human hair was measured at over 5 meters long?

Answer: True – a Chinese lady, Xie Qiuping, holds the record for the world’s longest hair. It was measured at 5.63 meters in 2004.

7. True or false – You would weigh more on Mars than on Earth?

Answer: False – you would weigh about 38% of your weigh on Earth due to Mars’ lower gravity.

9. What is the world’s most venomous fish? Scorpion fish; Lion fish; Stonefish; Toadfish

Answer: Stonefish – the spines inject a poison that has been described as causing the most intense pain known to man.

Answer: False – they are grey. One theory is that ‘white’ is a mistranslation of the Dutch ‘wijd’, meaning wide rhino (referring to it’s wide mouth).

11. What was the bloodiest battle of the American Civil War? Chickamauga; Gettysburg; Spotsylvania; Stones River

Answer: White – they will have most of their spots after around 4 weeks.

13. What is the planets lowest country? Republic of Mauritius; Holland; The Seychelles; Republic of The Maldives

Answer: Republic of the Maldives – with an average ground level of 1.5 meters, the highest natural point being 2.4 meters.

15. What is the only metal that is a liquid at normal atmospheric pressure and temperature? Lead; antimony; uranium; mercury

16. Who was the only US President to resign? John Adams; Ulysses S Grant; Richard Nixon; Herbert Hoover

Answer: Prime numbers – they are a natural number greater than 1 that can only be divided by 1 and itself.

Answer: The blue whale – can reach up to 188 decibels. As an idea, a rock concert reaches around 115 decibels.

23. What is the main language spoken in Venezuela? Spanish; Portuguese; French; Italian